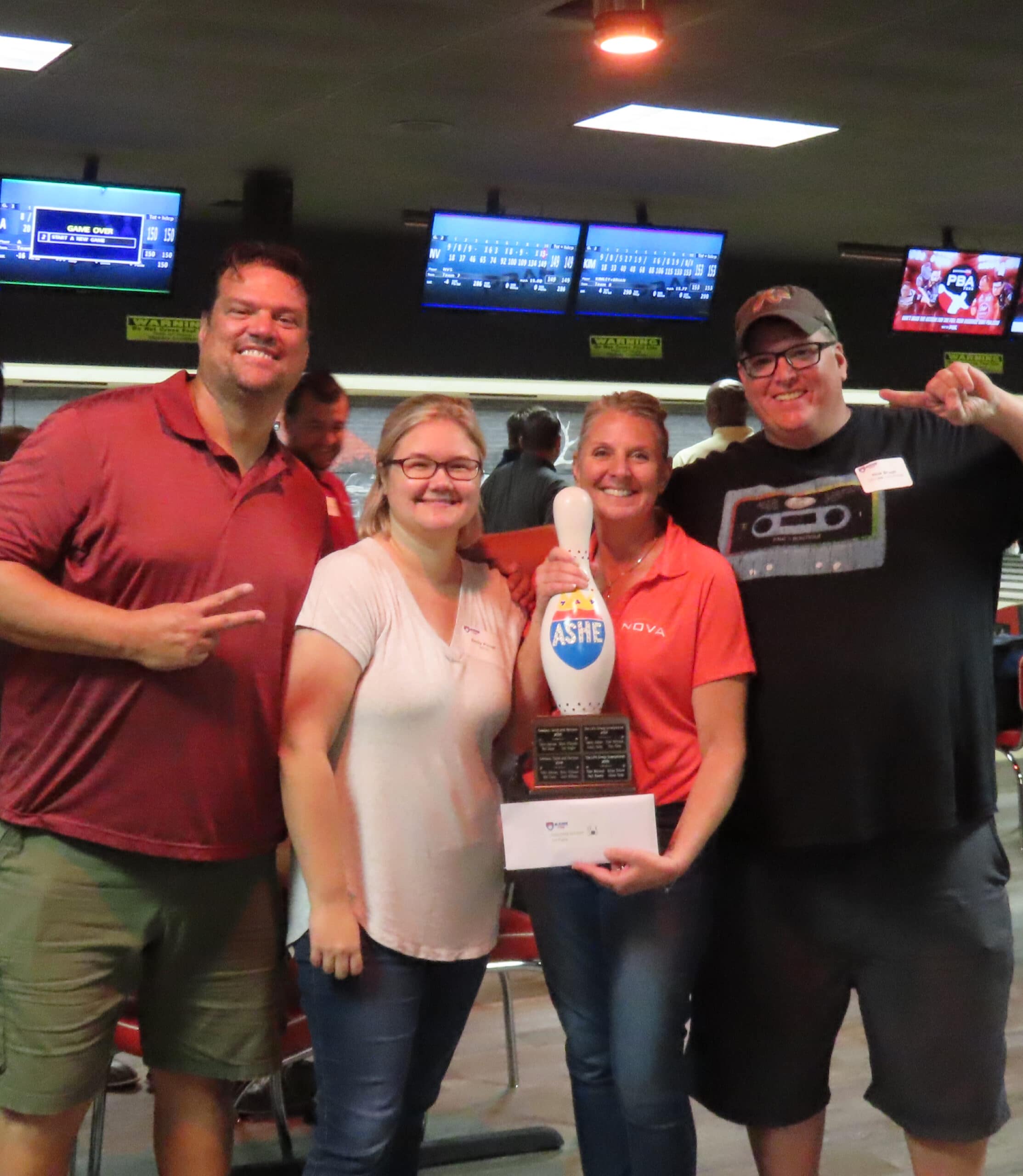 Every year ASHE holds a bowling tournament in August to raise money for the Babs Abubakari Memorial Scholarship. The Scholarship is $2,000 and it is awarded every year in the Spring at one of ASHE’s lunches.

Who is Babs you ask?

Mohammed “Babs” Abubakari was highly respected by the engineering community for his integrity and fairness to all. He was known as a man of high moral and ethical character, and he always had a smile on his face. Babs was a kind man with words of encouragement for everyone he met. He lived every moment with passion, respect, grace, and dignity.

Babs was born in Ghana, West Africa and had a passion for soccer early in his life. This passion continued into his adult life where he played recreational soccer and was the coach for many Boys and Girls teams in the Roswell community. His coaching philosophy was to provide a learning and fun soccer environment for youth players; instill the passion and love for the game to his players; drive and push them to be competitive and be the best; and treat them with respect and dignity. The principles of this philosophy transcended into his professional and personal life as well. Babs was always one to give back to his community. In addition to family life, work and coaching, Babs also was active in ASHE and the Atlanta Ghanaian community.

Babs graduated from Georgia Tech with a BA Degree in Civil Engineering in December of 1988 and began his career with GDOT in June of 1989. He started out in District 6 as a Transportation Engineer II on the two-year training program, then he advanced to the Office of Urban Design, where he became a Design Engineer 3. In 1995, he successfully passed the Professional Engineers examination and obtained his P.E. license. In 2001, Babs was selected to be the Assistant Office Head of the Office of Consultant Design. His commitment to GDOT led him to a transfer to the Office of Road Design. In January 2005, he was named Office Head of the Office of Consultant Design.

Babs Abubakari embodied what it meant to be a good manager while still producing excellent results. He was a great leader, mentor, family man, friend and coach, active ASHE member, and is missed by many. The Babs Abubakari Scholarship is rewarded to a recipient pursuing a civil engineering degree from his alma mater in honor of the life Babs lived as well as for the contributions he made in the transportation community. His contributions to ASHE, GDOT, and his community will be long lasting, and his loss will be felt for years to come. 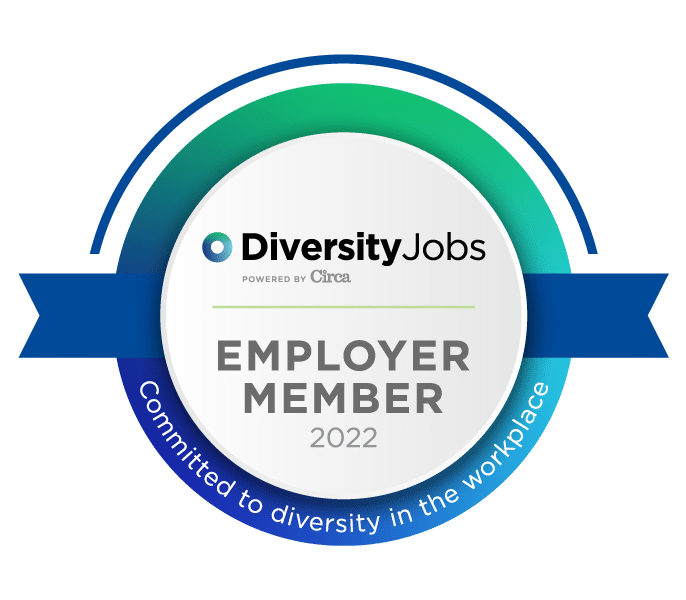